COP26 - The challenge of saving our planet 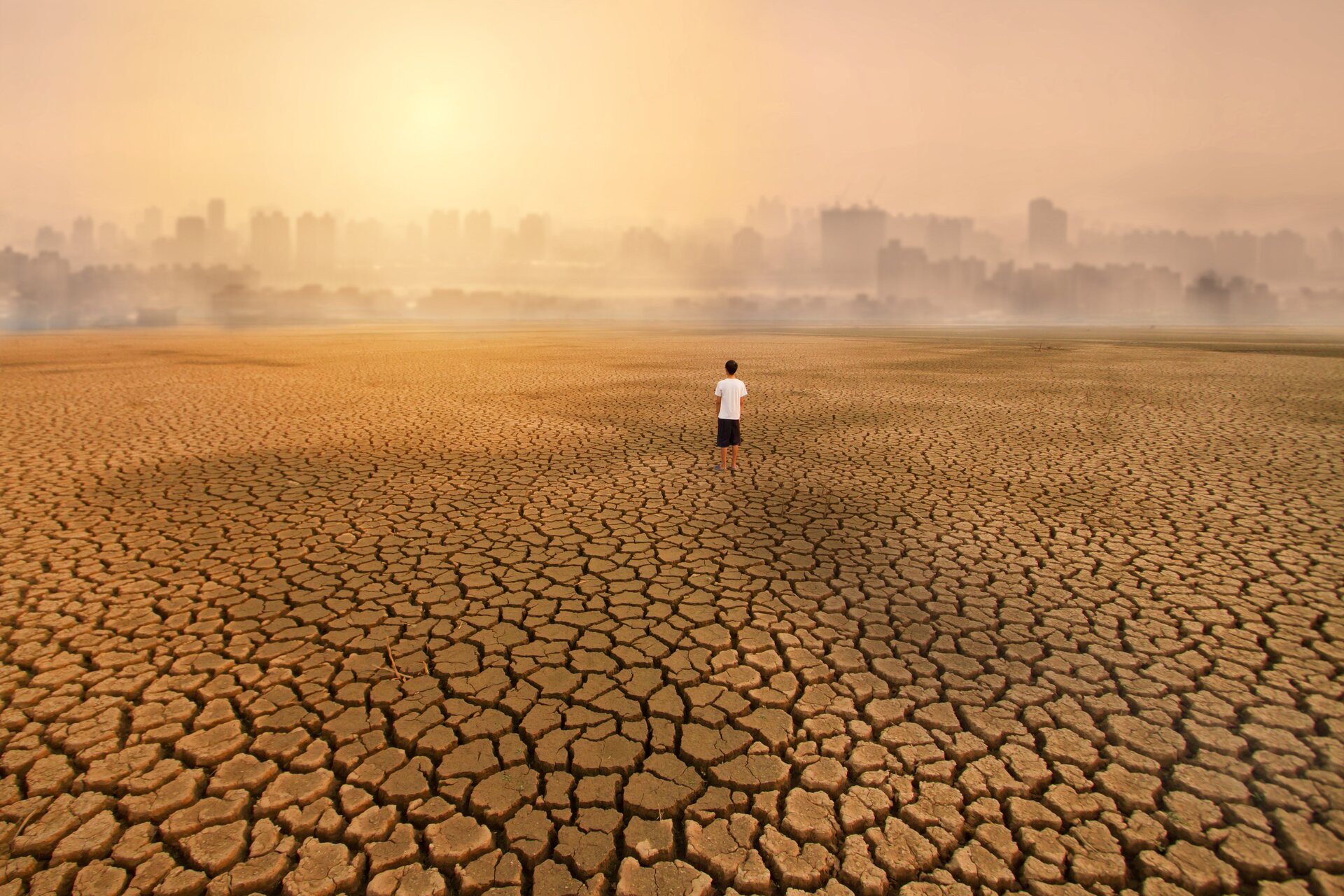 The climate crisis is deepening, with emissions and temperatures continuing to rise and extreme weather events becoming more frequent and more intense. As countries across the world have struggled to deal with the devastating effects of the Covid-19 pandemic, action within the global community to address the climate crisis has fallen short of what will be required to prevent irreversible climate change. The damaging impact of the historical and current actions of humanity on the planet and the climate are a matter of fact. As the COP26 summit in Glasgow opens, the Socialist International once again urges united, swift and concerted action from all countries and governments, to prevent the planet from passing a tipping point beyond which permanent climate change is unavoidable.

In the last months, two major reports have been published that leave no room for doubt that on current trends, we are heading towards a climate change catastrophe. On 9 August, the UN Intergovernmental Panel on Climate Change (IPCC) presented its first major assessment report since 2013, noting the unprecedented changes taking place to the Earth’s climate ‘in every region and across the whole climate system’. It reiterates that without immediate, strong and sustained reductions in carbon dioxide emissions, ambitions to limit global warming to safe levels are unachievable. Regrettably, despite this year marking five years since the signing of the Paris Agreement, there is no evidence that we are on course to achieve such goals. After a temporary reduction in CO2 emissions during 2020 as a result of the Covid-19 pandemic, emissions are once again rising, as outlined in the United in Science 2021 report compiled by the World Meteorological Organization (WMO), released on 16 September.

As underlined by the UN secretary general, we are as a planet way off course when it comes to the actions and commitments necessary to prevent this climate crisis from escalating into an environmental disaster from which there is no recovery. The United in Science 2021 report notes that it is likely that the threshold of a 1.5 degree increase above pre-industrial levels will be breached in the next five years. Although immediate and sustained reductions in CO2 emissions could quickly bring benefits when it comes to air quality, according to the IPCC report, even a stabilisation in global temperatures could now take 20-30 years, underlining how costly inaction could prove to be.

There is also overwhelming scientific consensus that global warming is behind the increased frequency in extreme weather events in recent years. The IPCC report confirmed that human-induced climate change is responsible for increasing the frequency and intensity of many weather and climate extremes in every region across the globe. Such events have in the last year alone caused great suffering, loss of life and environmental destruction as a result of wildfires, flooding, storms and heatwaves. The spiralling impacts of extreme weather on economies and societies must not be underestimated.

Governments around the world have the capacity to act with unprecedented speed and in cooperation, yet when it comes to the existential threat of climate change there remains a lack of urgency in global coordinated action, compounded by climate denial and an unwillingness to make necessary sacrifices for the future of the planet as a result of misguided self-interest. The effects of the pandemic make this moment in time particularly crucial, as emissions are now rapidly accelerating after a temporary hiatus as a result of Covid. More must be done on a global level to work for a green recovery after the pandemic and avoid a return to ‘business as usual’.

The COP26 UN Climate Change Conference taking place in Glasgow is now underway. Due to the postponement of the summit last year, this is the first of the planned quinquennial global stocktakes agreed in 2015 at COP21, under which Parties are expected to re-evaluate their Nationally Determined Contributions (NDCs) in light of the most recent climate science, and strengthen their existing commitments. The unconditional NDCs under the Paris Agreement are manifestly insufficient to limit global warming to the 2C goal, let alone 1.5C, with the emissions gap as large as ever.

It will therefore not be enough for world leaders to simply reiterate prior commitments. Parties must surpass 50% reductions in global emissions by 2030 and reach net zero emissions by 2050, an ambitious but necessary goal, if there is to be any chance of limiting global warming and preventing a climate catastrophe. It is clear that this should take place in line with the principle of common but differentiated responsibilities, as developed countries are at present in a position to make earlier and deeper cuts to emissions. But it requires all countries to have a net zero goal, which to be achieved will need increased focus on green growth in developing countries and financial assistance in order to transition to a low-carbon economy.

The delay to COP26 was largely unavoidable due to the effects of the pandemic, but there is no excuse for continued delays in taking decisive action on a global level on climate change. Scientists, multiple UN bodies, environmental groups and organisations such as the Socialist International have for many years been documenting and analysing the phenomenon of human-induced climate change, outlining the steps necessary on a global level to prevent irreversible damage to our planet and advocating for all governments to come together to overcome this common threat. The SI has taken many initiatives on climate change, with the participation of senior government figures, experts and ministers in order to come up with concrete policy proposals and solutions for ensuring climate justice by tackling climate change without restricting development potential in the developing world.

The Socialist International will continue to be dedicated to advocating strong action on climate change through the efforts of its member parties and the regular work and initiatives of its regional and thematic committees on this issue, as well as of its statutory bodies. It is a task to be approached with the utmost seriousness and urgency, to secure the future of our shared planet and the welfare of the generations to come.