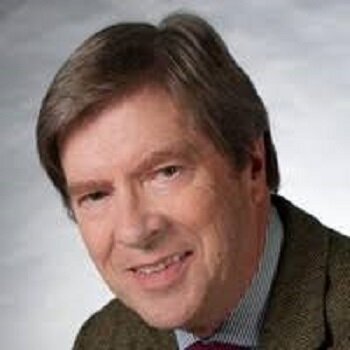 The Socialist International pays its respects to the life and work of Pentti Väänänen, a friend and comrade who was Secretary General of our International from 1983 to 1989, who passed away on 17 July following a long illness.

Pentti Väänänen was deeply committed to social democracy and spent his life working for fairer democratic values and principles, particularly centering on international relations and foreign policy. His parents were members of the Social Democratic Party of Finland and, after leaving the University of Turku in 1975 where he studied Law, he became the International Secretary of the party in 1976 where he collaborated closely with party leader Kalevi Sorsa.

Pentti Väänänen first became involved in the activities of the Socialist International while he was International Secretary of the Finnish Social Democratic Party. In 1983 he was elected Secretary General by the SI Congress in Albufeira, a post he retained until the Stockholm Congress of the SI in 1989.

After stepping down as SI Secretary General, he went on to become a legislative counsellor at the Finnish Ministry of Justice between 1989 and 1990; head of office on international affairs at the Parliament of Finland between 1990 and 1993; and later, Deputy Secretary General of the Parliamentary Assembly of the Organization for Security and Co-operation in Europe, OSCE, between 1993 and 2004.

His accomplishments include a number of publications on social democracy and Finnish foreign policy. He also ran several international marathons, the first in London in 1984, and the latest at aged 60 in New York.

Our deepest sympathy and condolences are with Pentti’s wife, Outi, and with his entire family at this sad time.