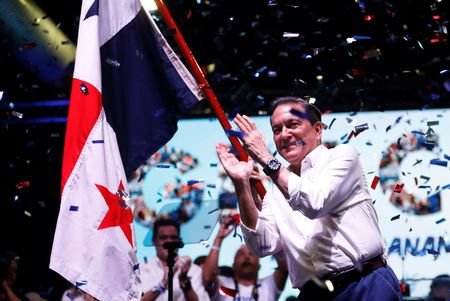 The Socialist International warmly congratulates President-elect Laurentino 'Nito' Cortizo and the SI member Democratic Revolutionary Party (PRD), on their election success in Panama, having won the presidency and the majority in the National Assembly. The inauguration of the new president will take place on 1 July.

The SI Secretary General was pleased to join our comrades in Panama for the elections.