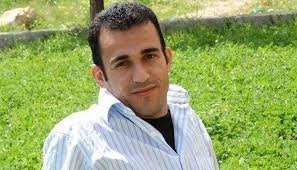 The Socialist International is deeply saddened to learn of reports emanating from the Iranian Public Prosecutor’s Office that Ramin Hossein Panahi, who had been sentenced to death for his alleged membership of Komala, was executed by the Iranian regime on 7 September, despite numerous appeals by the international community and human rights organisations. The SI had drawn attention to the plight of Panahi and supported the campaign of the Komala KPIK, an SI member party, for his release. It is reported that Panahi was executed along with two other prisoners, Zaniar and Loghman Moradi, following a flawed trial. The SI denounces these acts in the strongest terms and sends its heartfelt condolences to the families of the victims and to the members of the KPIK.